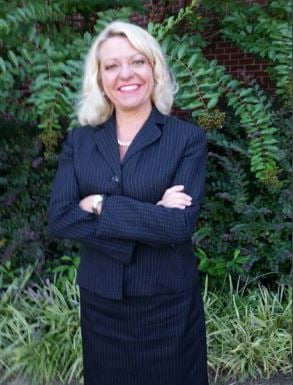 Hartsville, S.C. – September 18, 2017 –  Valerie Barnes Speakman, general counsel for the Arlington Community Schools Board of Education in Arlington, Tenn., has been elected to the Coker College Board of Trustees.

“Valerie’s experience as general counsel to a school board brings a fresh perspective to Coker’s board of trustees,” said Coker College President Robert Wyatt. “She has extensive and invaluable knowledge relevant to best practices in education.”

Speakman’s three-year term will begin with the annual meeting of the Board of Trustees on October 26-27, 2017.

After graduating with a bachelor’s degree from Memphis State University, Speakman went on to earn her juris doctor degree from the University of Arkansas at Little Rock. In addition to working as general counsel to community school boards, Speakman has also worked in private practice and is admitted to practice in U.S. District Courts in Tennessee, Mississippi, Arkansas and D.C. Circuit Courts. She is a Memphis Bar Association Fellow.

Speakman resides in Lakeland, Tennessee, with her husband, Aubrey Oliver.