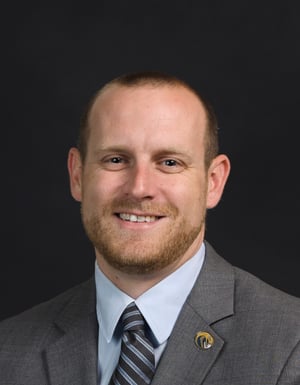 Stryker’s award will be presented at 5:30pm on Saturday, February 2, at Drengaelen House during Coker’s homecoming alumni reception.