“We’re fortunate to have these individuals join us as we work together to further student success inside and outside the classroom,” says Dr. Henderson. “These educators bring with them years of experience, which will benefit our students, colleagues, and community.” 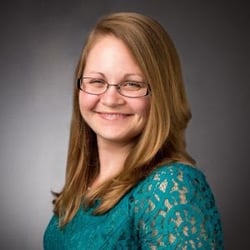 Eric Litton is assistant professor of business administration. Litton worked most recently as an adjunct 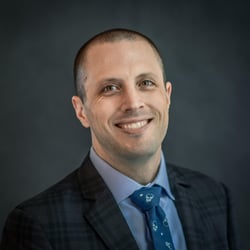 faculty member at Marymount University in Arlington, Virginia, and the University of Maryland University College, as well as serving as director of administration and operations at George Washington University in Washington, D.C. He has a bachelor’s in mathematics and economics from Cornell University, a master’s in business administration from the University of Notre Dame, and a Ph.D. from the School of Public Policy, Government, and International Affairs at George Mason University. Litton is fluent in Spanish and Portuguese, and spent several years working abroad in places such as Pakistan, Chile, and South Africa. 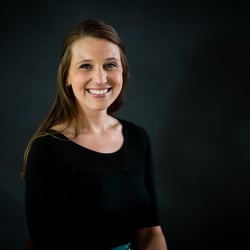 Christi McLain is visiting instructor of music. McLain taught at Coker during the 2017-2018 academic year and worked most recently as an adjunct faculty member at Choate Rosemary Hall, a preparatory school in Wallingford, Connecticut, and the Hartt School at the University of Hartford. She has a bachelor’s in music-voice performance from the University of Nebraska-Lincoln, a master’s in opera performance and Ph.D. in voice performance from Arizona State University. McLain has extensive performance experience including with the Hartford Symphony Orchestra, Hartford Opera Theater, and numerous music festivals around the United States and abroad.

Lisa Stockdale is assistant professor of education. Stockdale most recently worked as an English to 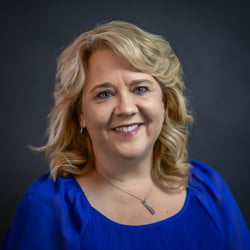 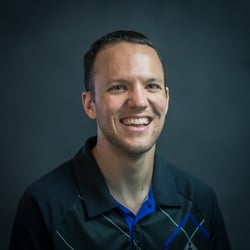 Sami Varjosaari is visiting assistant professor of chemistry. Varjosaari worked most recently as a 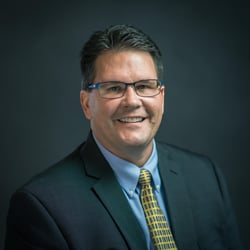 James D. Wacker is assistant professor of business administration. Wacker is the owner and president of Argent Noir, LLC, in Effingham, South Carolina, and was, most recently, program manager of advanced manufacturing engineering for General Electric Corporation in Florence, South Carolina. He has a bachelor’s in physics from the State University of New York at Albany, a master’s in electrical engineering from Syracuse University, a M.B.A. from the University of South Carolina and a M.B.A. focusing on international business from Northcentral University. Wacker has considerable experience in increasing efficiency, profits, sales, and production, and has visited more than 40 countries carrying out work-related duties.