The “Seasons of Love: The Story Never Ends” gala celebrated of the impact of public education and how it contributed to the achievements of the six honorees. Funds raised from the gala support leadership development programs available to school and district leaders throughout the state.

Matthews graduated from Coker with a B. S. degree in business and a minor in civilization. Subsequently, she earned a master's in business from Appalachian State University and a doctorate in educational administration from the University of South Carolina. She taught business subjects at the high school, technical college and university levels. She also held management positions at the S.C. Department of Education. She was elected to Leadership South Carolina in 1994.She served two terms on the Coker College Board of Trustees, received the Distinguished Alumni Achievement Award, was awarded a Doctorate of Humane Letters from Coker, and gave the Coker College Commencement address in 1986. 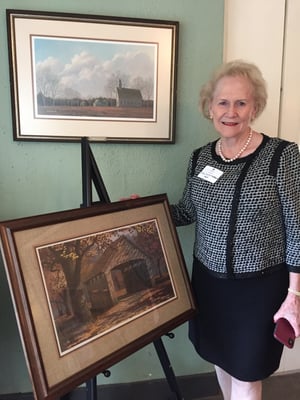 Dr. Anne Lamb Matthews, ‘64, and her husband, Jeff, collected art for more than forty years, with a preference for pieces that depicted the rural South, and this spring they donated their collection to Coker College.

Both Anne and Jeff grew up on tobacco farms. Anne, in particular, is a student of the South and attributes her career success to her roots and formative years with wonderful parents, an excellent public school system, and attendance at a small Baptist church where she played the piano three times a week. Anne loves the South, the farm she grew up on, and has paintings in her home that she commissioned of their farm buildings. That rural life, along with the buildings, are gone now but not in Anne’s mind.

The college is grateful to the Matthews family for such a generous gift that will delight our campus community and visitors for years to come.

Watts is the Dean of Student Success at Coker College. She received her B.A. in communication and English from Coker and her M.Ed. in higher education and student affairs from the University of South Carolina.

Watts resides in Hartsville, S.C., with her husband, Adam Bedard. 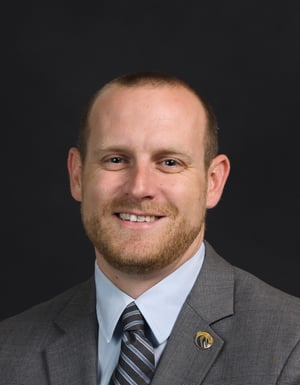 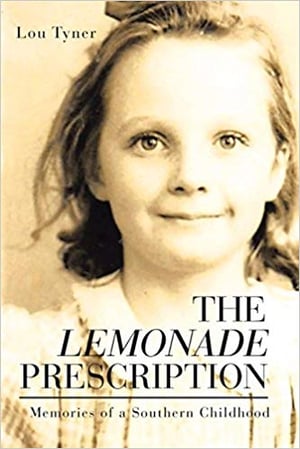 Patsy Tyner Havens, '59, recently published a memoir, The Lemonade Prescription, under the name Lou Tyner, her middle name and maiden name. The book is available for purchase on Amazon.com and is described as follows…

Once upon a time, a childhood didn't include cell phones, texting, email and video games; no instant music, flat irons, silky hair products and malls for every good thing, needed or not.

After the big money crash in 1929, followed by many years of the Great Depression, our community stuck together. The Depression babies arrived all through the thirties and when World War II arrived, jobs were greatly appreciated but young men went off to fight and so many to die.

With the men away at war or working, women joined together to raise the children. An old African saying, it takes a village to raise a child, was recently brought to the fore. This is something I found to be very true during my early years. In fact, it was how our community operated. That's what I found growing up in a small rural southern community centered around church and school.

Everybody looked out for each other and relied on each other. Sometimes being close knit spilled over into a lack of privacy, usually it involved gossip, but mostly tender loving care.

These are the depression years and the war years my parents' generation endured.

Havens’s memoir is available for purchase on Amazon.com.